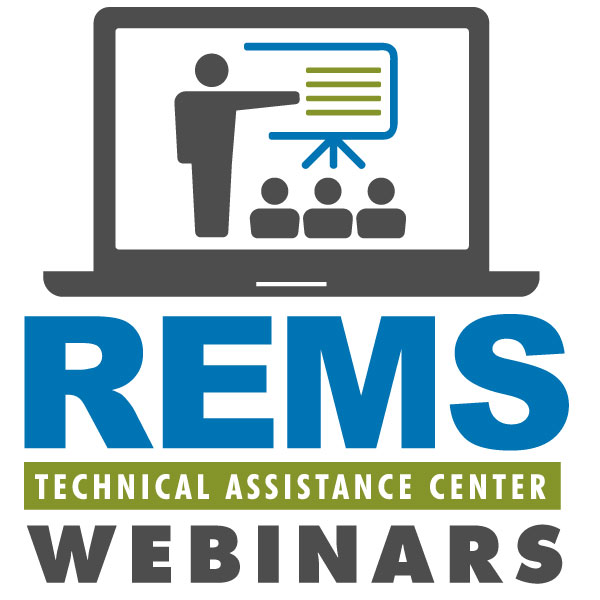 National preparedness efforts, including planning, are now informed by Presidential Policy Directive (PPD)-8, which was signed by the president in March 2011 and describes the nation’s approach to preparedness. This directive represents an evolution in our collective understanding of national preparedness, based on the lessons learned from terrorist attacks, hurricanes, school and IHE incidents, and other experiences.